skip to main | skip to sidebar

Call for papers: Workshop on Economics of Education

«Dear colleagues,
I contact you to inform about the start of the process of the Call for Papers of the "Workshop on Economics of Education" which will be held at the Faculty of Economics of the University of Barcelona (UB) the next September 20th 2010.
To find more information about it please check the attached pdf and the websiteof the event:
Http://www.pcb.ub.es/xreap/workshop
Participants whose Papers have been accepted are exempt from the payment of the registration fee, for the other attendees the early fee costs 100 EUR (before July 26th) and the late fee 150 EUR (before September 12th).
Once we have the final program (in mid-June), you will find the form in our webpage.
Looking forward to hearing from you,
XREAP»
(reprodução de mensagem de correio electrónico entretanto recebida, com a proveniência que se identifica)
Publicada por J. Cadima Ribeiro à(s) 4:56 da tarde Sem comentários:

A Língua Portuguesa no Ensino Superior

"Bibliometrics and the curators of orthodoxy"

"Have you ever seen the Citation Indexes (CIs) for the year 1600? At that time, a very active community was working on the reconstruction of planetary movements by means of epicycles. In principle, any ellipse around the Sun may be approximated by sufficiently many epicycles around the Earth. This is a non-trivial geometrical task, especially given the lack of analytical tools (sums of series). And the books and papers of many talented geometers quoted one another. Scienti c knowledge, however, was already taking other directions. Science has a certain `inertia', it is prudent (at times, it has been exceedingly so, mostly for political or metaphysical reasons), but even under the best of conditions, we all know how diffcult it is to accept new ideas, to let them blossom in time, away from short-term pressures.
At best, CIs transform this slowness into a tool for judgement. If used unwisely, as is increasingly the case, they discourage people (young ones in particular) right from the outset from daring to think, from exploring new paths: how is it possible to nd a job today in the eld of science or to get tenure without the inertial consensus of the majority, of the largest research areas, imposed by CIs? So the avalanche e ect inhibits or even eliminates variety, which is at the core of culture and science. And the preventive effect against novelty is what we particularly fear.
[...]
Concerning editorial and publishing activities, in addition to the distortions in judgements induced by so-called `impact factors' for journals (see the ranking quoted below, which is fluctuating because ill-founded), further distortion is caused by having a very small number of self-selected commercial organisations assume the crucial task of deciding just `what' to index. From the perspective of this well-established journal, we observe that these organisations make it difficult for new journals to get indexed at all. In particular, authors who are consciously trying to break the stranglehold that a few expensive non-academic commercial publishers have on scienti c publishing are even more severely disadvantaged by these unreliable and arbitrary numerical evaluations."
MSCS Editorial Board 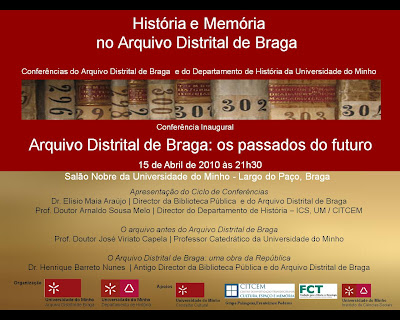 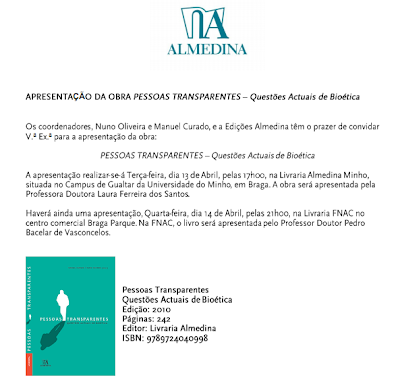 The one most responsive to change

"It is not the strongest of the species that survive, nor the most intelligent, but the one most responsive to change." 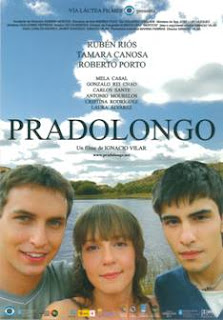